Giving back to the community is part of our team culture.   We believe when one gives back, you are able to better the lives of the people around you.

We believe in supporting great causes and serving our community, and believe it is our responsibility to do so.

We believe the secret to living is giving.  It's not about what you have, but what you give and the life you live.

Twice per year, we offer our clients and their guests certified instructor led training.  Click here to learn more.

Casual Thursdays and Fridays for Charity

Our team enjoys business casual dress on Thursdays and Fridays.  Each of our team members makes a contribution to a local charity each month. Knox Financial Services matches all team member contributions.  Having fun and supporting great causes - a winning combination.

Organizations we support through volunteering, leadership roles, partnerships, and/or monetary donations include:

Friends of the Decorah Public Library

Friends of the Library of West Union 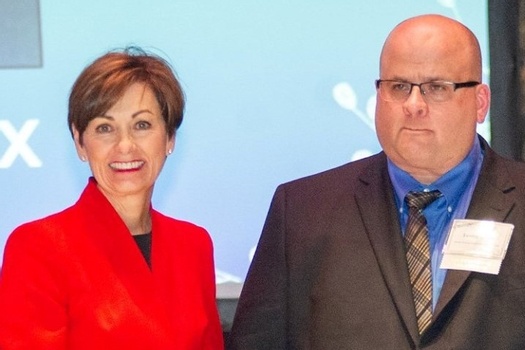 In 1985, the Iowa Legislature adopted the National Main Street Center’s Four Point Approach to district revitalization by establishing Main Street Iowa within the agency that is now the IEDA. Since inception, the state program and its communities have been considered examples of excellence in the national effort to revitalize historic commercial districts across the country. 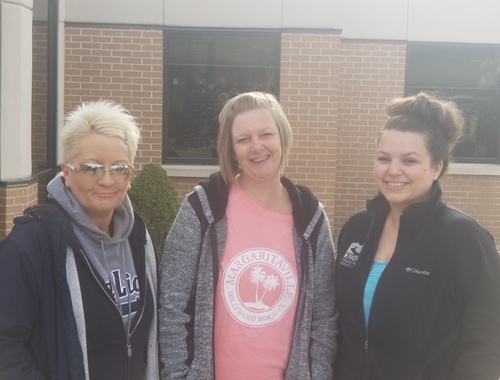 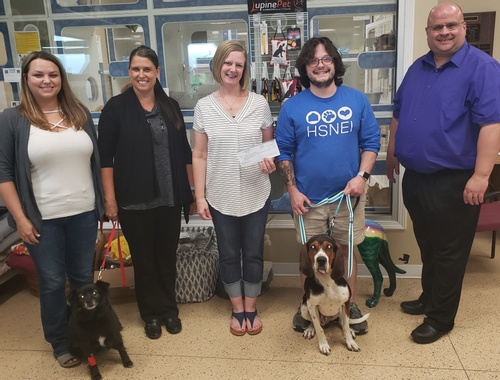 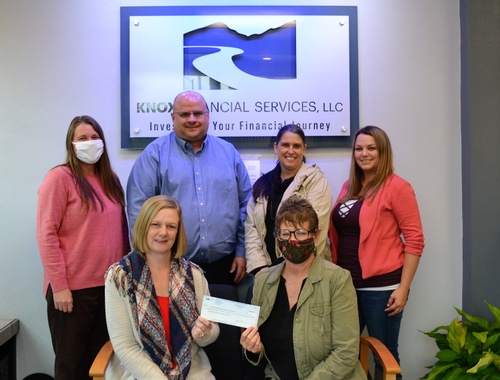 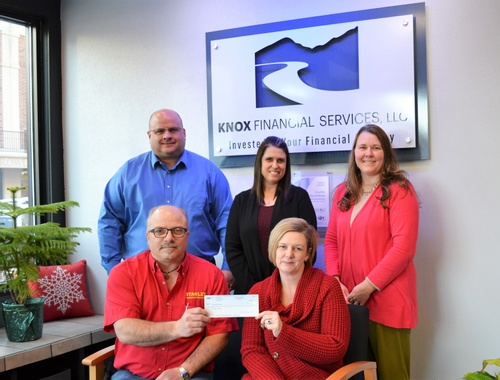 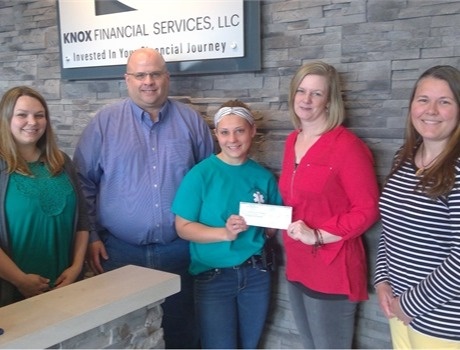 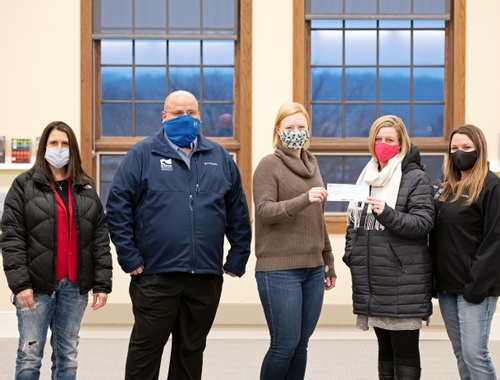 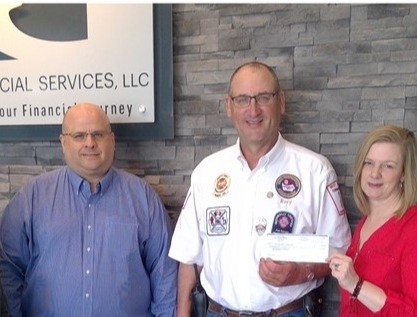 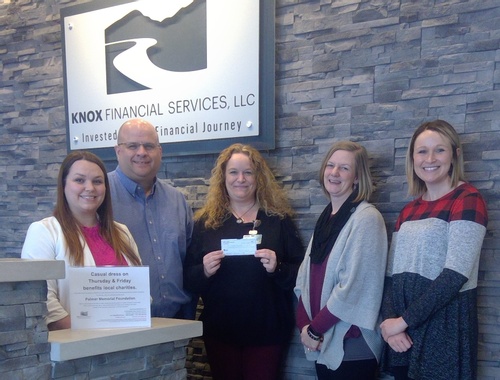